We are a full service advertising agency with 20 years of experience on the market. First of all, we listen, then we discuss, and finally we act.

We design and carry out advertising campaigns 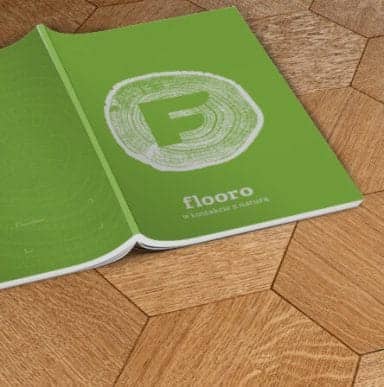 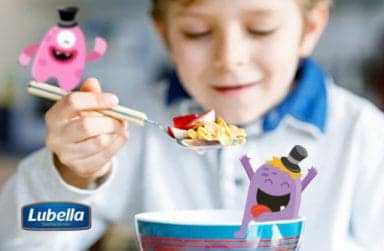 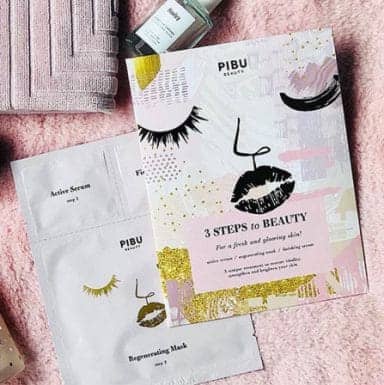 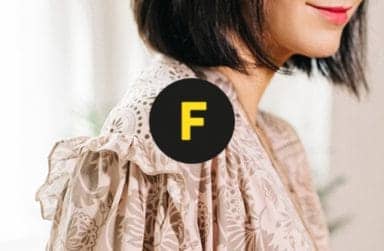 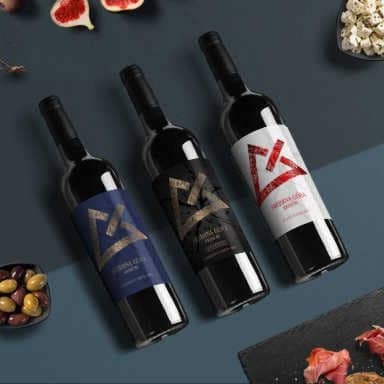 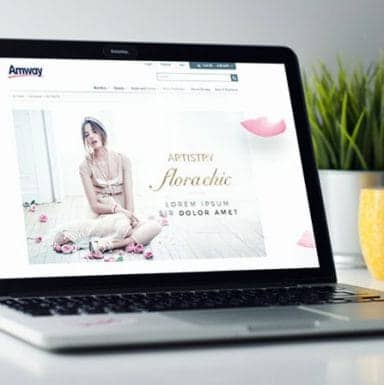 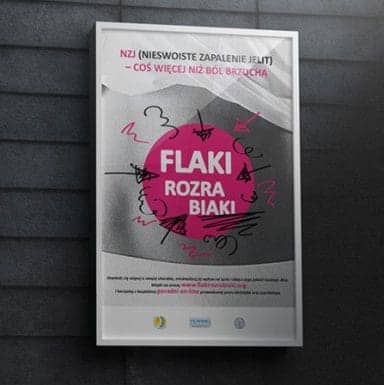 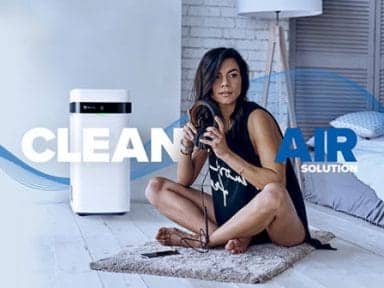 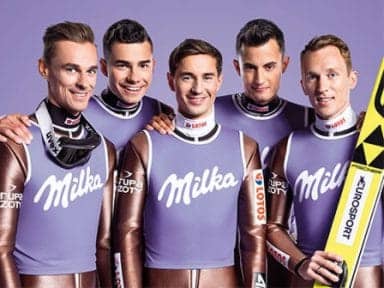 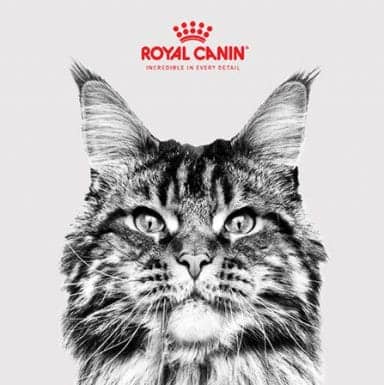 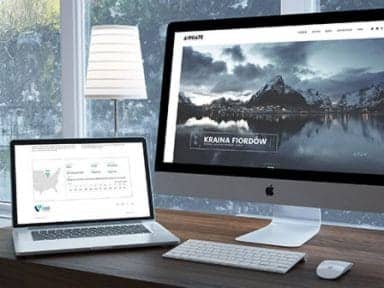 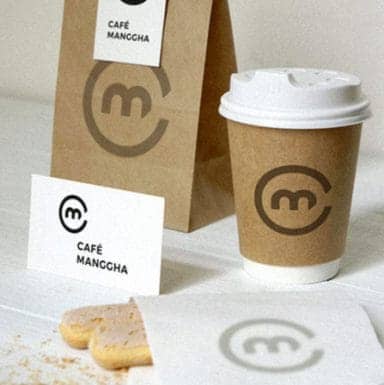 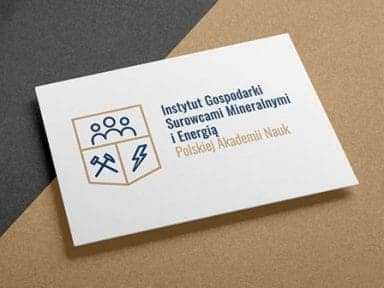 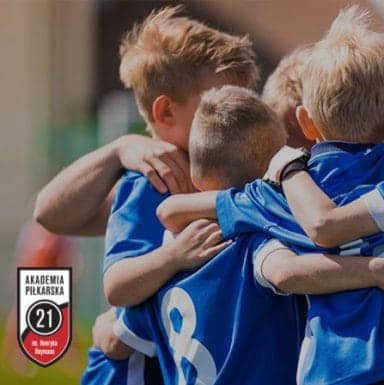 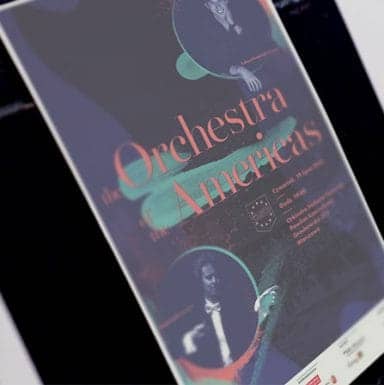 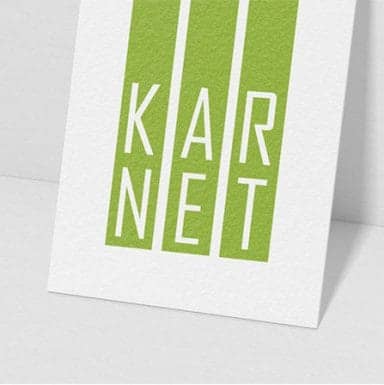 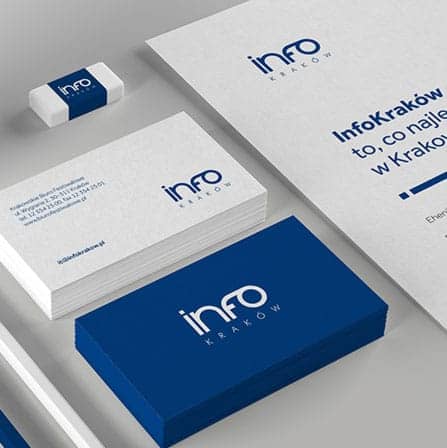 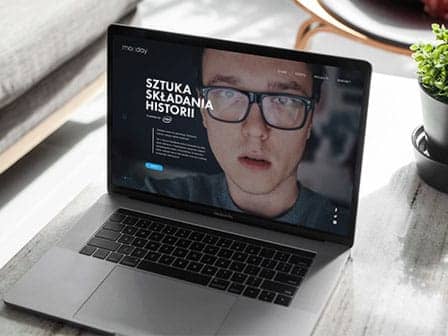 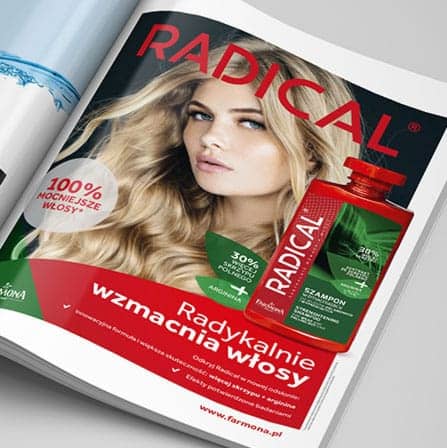 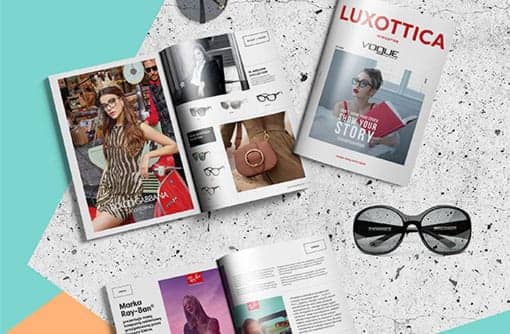 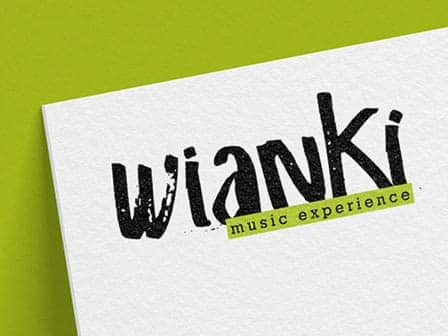 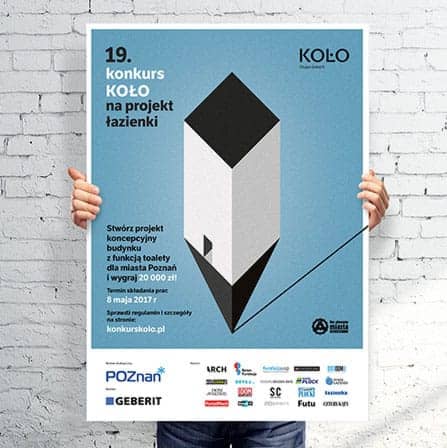 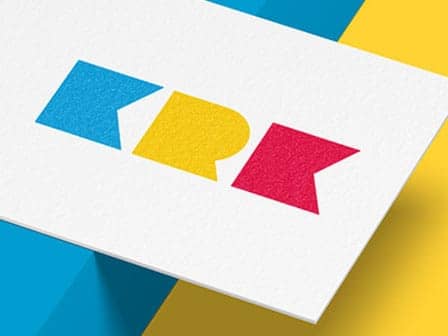 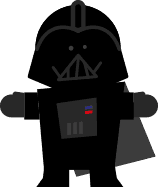 A Star Wars, Republika and Peter Gabriel’s fan. Instead of an ear, he would prefer to have a receiver. As of now, it is impossible. In Yoho, he mainly deals with criticising others. Everybody has to be nice to him, as he is handling wages.

Yes, this is “the” Marcin! One of the Founding Fathers. In general: an oasis of peace. He likes cycling, playing poker, eating lamb, seafood and drinking grappa... Well, the standard pleasures.

Seasoned in battle. Power of peace in Yoho. It is difficult to push her buttons, even though many have tried. She calmly puts up with the wildest ideas of customers. 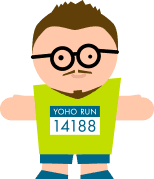 Our marathon runner. He typesets and typesets. And in his free time, he runs and runs. He has run across Berlin and a bit further. Sometimes he manages to find a moment not to be angry :-) But his heart is made of gold and his soul in angelic. 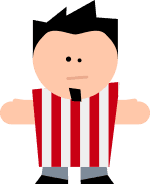 DTP is in his DNA. Interested in various subjects, the strangest of which is hockey. He always brings sandwiches for lunch. And likes company parties.

Proud of her sub-Carpathian origin. It is quite difficult to specify her duties in the Digital division, because she wants to do everything... At least she does it well. She does not like sharing work, but it may be a trait of the sub-Carpathian people.

Weronika accepted the task of managing the office, which is not easy, considering our personnel. But she manages well! Everybody who visits us, meets Weronika first. You are welcome!

She came out of nowhere and totally dominated our digital design. But she’s nice and communicative so everybody likes her. She’s the first one to show up in the office, but – surprisingly – not wearing any tracksuit, even though she comes from Łódź.

As one of the few representatives of his generation he values the music. He can even talk about it! So he’s the “weird” one… But he listens to good tracks though and knows how to encode. It’s easy to recognize him on our office’s corridors – the way he walks is soooo sloooow!

Emilia joined us to write and support Social Media by using her journalism experience. She had an advantage in engagement, because in her resume she wrote that she likes sport. It turned out to be true…

Our local expat. Oh, those things he animates! Walt Disney and Stugio Ghibli won’t stop calling to hire him! Quite surprising for Disney… But Robert prefers tinkering in Yoho. He can rock everything, also a party.

Alter ego of a certain mysterious Tamara. Terrified of broad beans, but a Monster from Żabka - a perfectly healthy choice. She doesn't know what pumpernickel tastes like. Probably because Tony Hawk never tried it.

Social Media Specialist, meaning she needs our special treatment... Or actually, no, she doesn't. Generally speaking - super chilled. Gorlice in her heart, Social Media on her mind. She just joined and already took over a few clients - and she wants more!

If you consider yourself a fun person, if you like challenges and projects from various industries and, additionally, if you are greatly fond of and would love to work for Yoho, if you are not allergic to cats and if your skills match our profile of operation, do not hesitate any longer and furnish us with: your CV and portfolio (optionally).